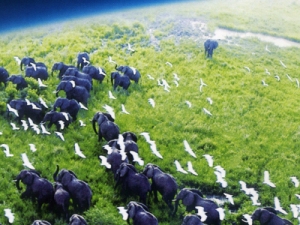 Early 2006 brought the world the first high-definition nature documentary series, and one of the most expensive. Ten years later, wildlife enthusiasts were given a sequel: [...]

News broke out recently that France would be taking a major step toward sustainable practices by banning plastic plates and cutlery, a law that’ll go into effect by 2020. [...] 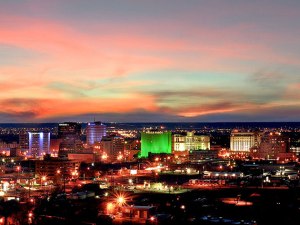 Despite knowing better we all too quickly determine that the homeless population has earned itself its fate—addiction, bad decisions, laziness, etc. This serves as a coping [...]

Donald Trump has officially become the 2016 nominee of the Republican Party for President. And in case you missed it, there’s been a lot that has happened since the [...]

Political parties are constantly accused of what they believe in, and these criticisms are often heavily laced with hyperbole and misinformation. But every four years during [...]

It has been nearly two years since Ferguson, often remembered as the turning point of the Black Lives Matter movement, but things haven’t improved since then. In fact, [...]

Netflix’s most watched original series Orange is the New Black has done a lot in four seasons. And while the show receives scrutiny for romanticizing and idealizing prison [...]