Most gamers cry at the sight of a shattered device or gaming console. Corporate overlords whimper when sales dwindle. However, a tragic event this past Saturday left gamers [...]

The real estate mogul and presidential candidate Donald Trump has had a rough few weeks, to say the least. Most of the harsh backlash is completely warranted, however, as [...]

The recent landmark Supreme Court ruling on marriage has the majority, about 68%, of Millennials rejoicing, as the 5-4 decision ruled in favor of guaranteeing same-sex [...] 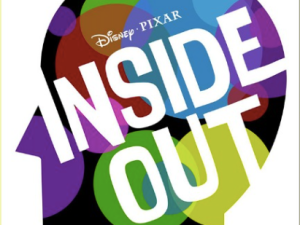 The consciously aware try to avoid contributing to social injustices and inequalities. They may even try to call out forms of discrimination or implications of a unfair [...]

The long lunch line at Chipotle consisted of all sorts of characters, all people who, more or less, seemed to fit the image of someone who fit the bill for making an [...] 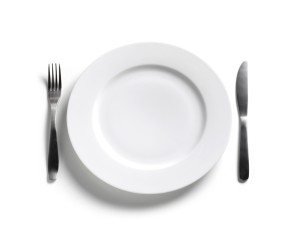 Many people are initially reluctant to approach the topic of fasting from a critical standpoint given that they fear they have no authority on the matter for the sole reason [...] 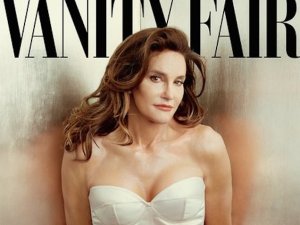 The summer of 1976 set the stage for a more progressive world. The issue was, however, that no one knew it yet. Jimmy Carter had just been nominated for U.S. President at the [...]

On May 22nd, the people of Ireland made history by voting “yes” in the first national voter referendum on same-sex marriage in the world. How did a country that [...]

Just over two years after shaking up the city of Boston, Dzhokhar Tsarnaev received his sentencing for participating with his now deceased brother in the 2013 Boston Marathon [...]

Out in a small town, a 20-year-old scratches his scruffy beard contemplating whether or not to buy kale. He adjusts his thick-rimmed glasses to look at the price label, [...]