Writing to stay sane....sort of 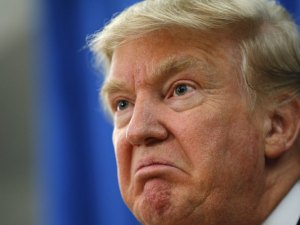 Nativism, the belief of some Americans that immigrants are a danger to America because of their perceived Un-American beliefs, is nothing new in our political discourse.  [...] 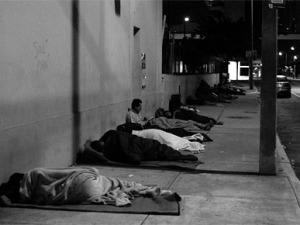 I spent several hours this weekend volunteering at the school my children attend.  I worked a grocery booth where raffle tickets were sold and every ticket was a winner.  [...] 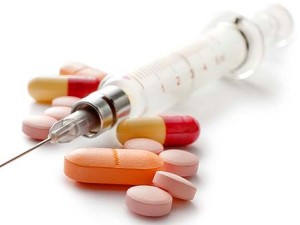 There are plenty of spots in my city where a user can go to get their fix.  This particular user, I never met her nor do I know her name, died on a handicapped ramp  in [...] 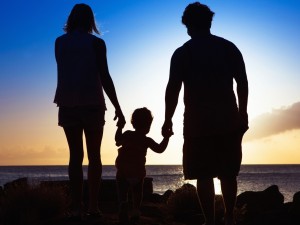 We have all watched at some point in our adult life a parent barking at their children in the grocery store or the playground.  Unfortunately this is often not the last [...] 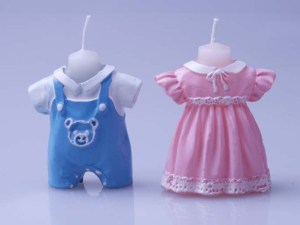 When my wife was pregnant with our first child we decided not to find out whether our child was a boy or a girl.  We wanted to go the old fashion way.  In part our decision [...] 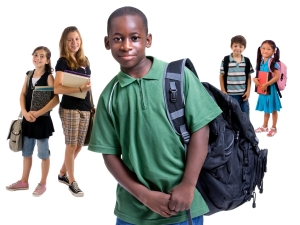 There is a crisis in American Public Education.  Students are now being tested to the point of adult level stress as early as 3rd grade, and there is no end in sight.  It [...] 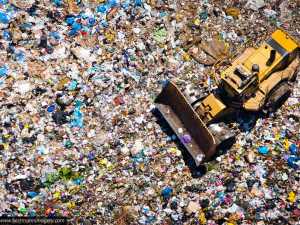 America is in the midst of a throwaway economy.  Bottles of water, paper towels and food.  Yes food.  Think about it.  How often do you save your leftovers for lunch the [...] 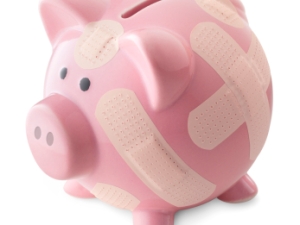