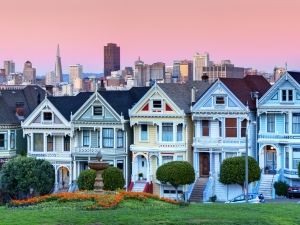 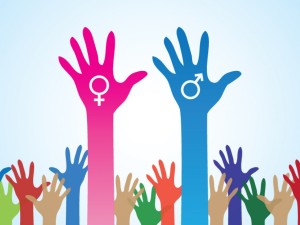 The National Football League (NFL) boasts almost 1,700 players and, unsurprisingly, every player is male. Some professional sports in the United States have a women’s [...]

While newly elected President Donald Trump is seeking control and censorship over the Environmental Protection Agency’s (EPA) online presence with the removal of the [...]

Over 3.2 billion people accessed the internet in 2015.  With the continual expansion of accessibility comes incredible volumes of information and misinformation. Fifty years [...]

The Chesapeake Bay is the largest estuary in the United States. The states of Virginia and Maryland straddle the 200 mile long confluence of Mid Atlantic state tributaries [...]

The Department of Justice (DOJ) has announced it will not be renewing contracts with private corporations running prisons, eliminating over 22,000 beds or 12 percent of the [...]

While discussing the global ramifications of Brexit, the division of the Republican Party by Donald Trump, or the legalization of marijuana nationally are all invigorating [...] 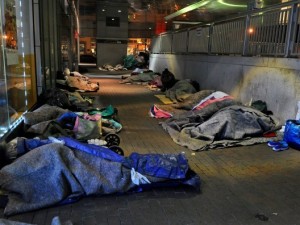 My friend and I recently discussed his frustrations with government assistance programs.  We supervise inmates from the local county jail and many inmates mention their past [...]