We’re only a few days into the New Year, and there are already new trends being created. One of the most popular trends that has sprouted up in 2016 is the hashtag [...] 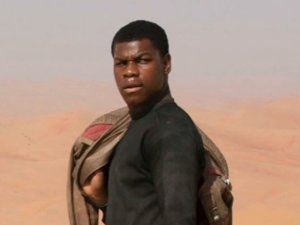 For almost forty years, the Star Wars films have built quite the franchise. Even if you have never seen the films, chances are you have become familiar with some of the [...] 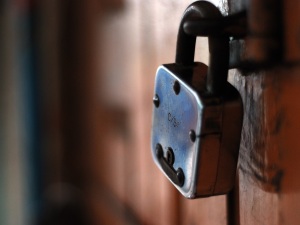 For over two decades, lockdown drills have become a typical part of the public school experience. Since the tragedy at Columbine high school and September 11th, many school [...] 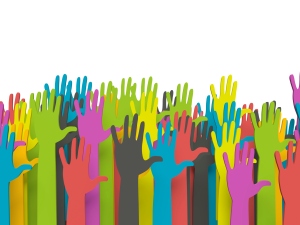 Whether or not you celebrate winter holidays, this time of year is known as the “holiday season”. Upbeat songs about snowmen and Santa take over the majority of radio [...] 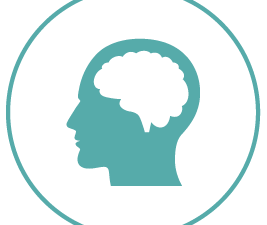 Whenever we watch films on television (with the exception of channels like HBO and Starz), we are shown a version that has been edited for content. While watching Billy [...] 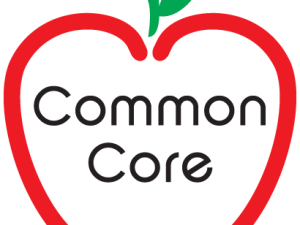 Last year, a friend of mine explained that he was having doubts about becoming a teacher because “Common Core scares the Hell out of me.”  Until recently, I had heard [...] 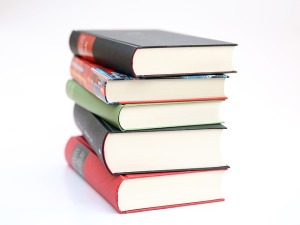 Just like everything else in the world, college majors each have their own stereotypes. We assume that theatre majors will be working as waiters or waitresses for the rest of [...] 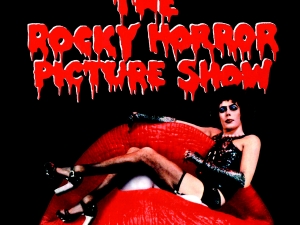 Each decade is known for something. The 70’s had lava lamps and rock music, the 80’s had big hair and bright colors, and the nineties had dial-up internet and the Clinton [...] 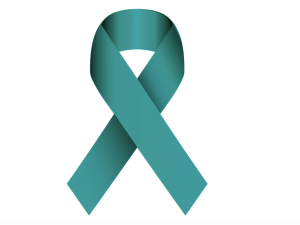 Think back to when you were in high school or college. If you’re still in school, think about your classes. How many times caught yourself or a classmate muttering [...] 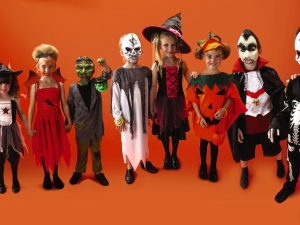 For many years, October has always been associated with cooler temperatures, brightly colored leaves, and Halloween. In a majority of schools across America, students have [...]