Early 2006 brought the world the first high-definition nature documentary series, and one of the most expensive. Ten years later, wildlife enthusiasts were given a sequel: [...] 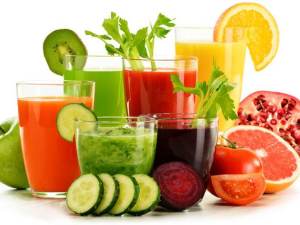 During a recent trip to Los Angeles, there was an unmistakable pattern I determined after driving for so long. Being an avid travel lover, the eight-hour journey was [...] 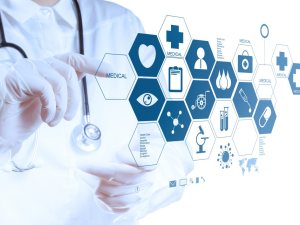 We are socialized to think that to achieve physical and mental health is more of an individual effort and has to do with the quality of health care the person has. Growing [...]

Patient-doctor communication is one of the fundamental skills in medical practice. It is the verbal and nonverbal processes through which a doctor obtains and shares [...]

While I am not yet a parent myself, many of my friends are preparing to send their children to school for the first time. I hear them agonizing over which school district [...] 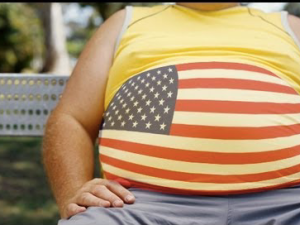 Americans  counted on the USDA to monitor Americas food supply,  and we have relied on the US. Dietary Guidelines (USDG) as a go to guide for portion control, healthy [...] 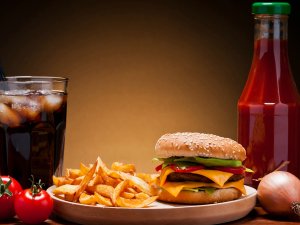 If there is one thing Americans love more than reality TV and the Internet it’s fast food. Despite their long lasting popularity, fast food chains have had their share of [...]

If you ask an adult to name something they can’t live without, chances are, they will tell you “caffeine”. While our older relatives are used to getting their caffeine [...]