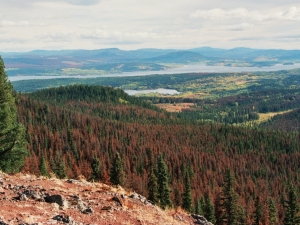 Martin Scorsese once stated, “My whole life has been movies and religion. That’s it. Nothing else.”  Either centered on biblical stories or as backdrops to cultural [...]

Big juicy looking ones, bright yellow oozing ones, and those with a funky pattern. As a hiker, you see all kinds of slugs on the trails around Washington or just in your [...]

I think many of us have often asked, when we saw someone being bullied as a child, what would make that person decide whether to lash out and become a bully themselves, or [...] 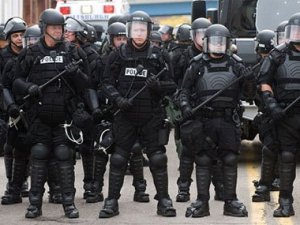 Yet again, I’m called upon to redress strawmen, because unfortunately many reasonable people seem, against all efforts to the contrary, to hear something that those of us [...]

For far too many women across the world, enduring street harassment is a fact of life. From getting catcalled to groped to followed home, there’s a good chance that even if [...] 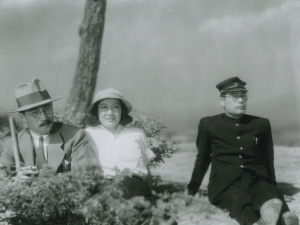 The conclusion of the Second World War allowed Akira Kurosawa to explore his creative ambitions by producing films that not only became cinematic masterpieces, but also held [...]