Big juicy looking ones, bright yellow oozing ones, and those with a funky pattern. As a hiker, you see all kinds of slugs on the trails around Washington or just in your [...]

While newly elected President Donald Trump is seeking control and censorship over the Environmental Protection Agency’s (EPA) online presence with the removal of the [...]

Marley & Me. Turner & Hooch. Hachi. What do these films have in common? The undying bond between a human and a dog. Since 74% of people who are avid dog lovers, [...]

News broke out recently that France would be taking a major step toward sustainable practices by banning plastic plates and cutlery, a law that’ll go into effect by 2020. [...] 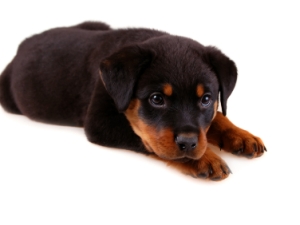 Everyone needs something to look forward to. Circumstances and other life factors are constantly changing. Consequently, people find themselves in cycles that are [...] 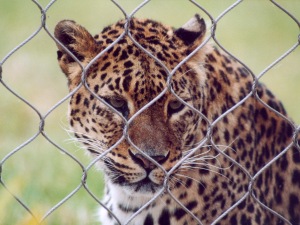 In the United States, more than 150 million people visit zoos and aquariums a year. From San Diego to Singapore, wild animals can be enjoyed by people all over the world. For [...]

Finding Nemo was a boon for plumbers in ’03. Clownfish clogged many a septic system as children tragically tried to set them free. At various intervals between 1990 and [...] 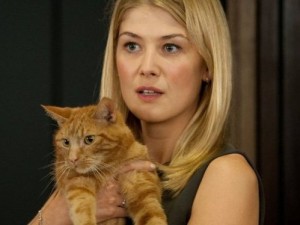 People act differently when under the fixed scrutiny of a camera; other animals don’t. That’s the trick and the artistry of acting—to shed or channel the [...]