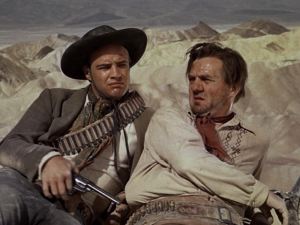 Considered one of the greatest actors ever, Marlon Brando’s greatest works are often cited as A Street Car Named Desire, Viva Zapata, or his two Oscar winning performances: [...] 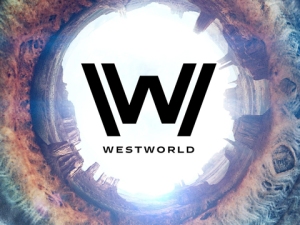 The figure(s) in Da Vinci’s Le proporzioni del corpo umano secondo Vitruvio—however many there are, on however many planes of existence compressed into [...] 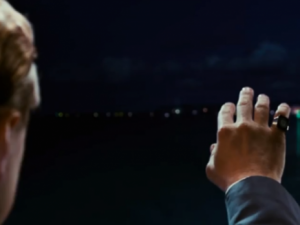 The Great Gatsby, a novel by F. Scott Fitzgerald, is a timeless classic portraying lost love, broken worlds, and shattered dreams. In the novel, Fitzgerald captures the party [...] 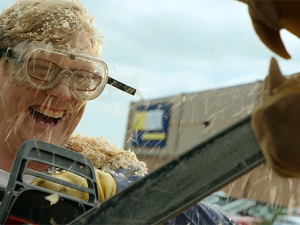 Humanity unraveled Tuesday with all the subtlety of a dumpster fire. Whatever grisly, scatological metaphor you wish to deploy, now’s the time to get graphic. I’ve [...] 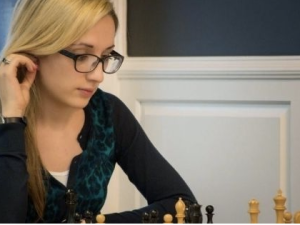 A female chess player has boycotted an Iranian tournament because she would be forced to comply with local laws regarding wearing head scarves. Nazi Paikidze-Barnes has [...] 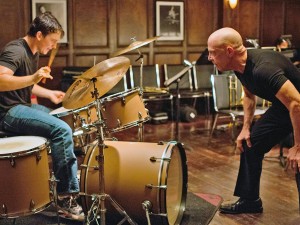 “ ‘Good Job’ are the two most harmful words in the English language,” says fictional Jazz conductor Terrence Fletcher in 2014’s Whiplash, an explosive film that [...] 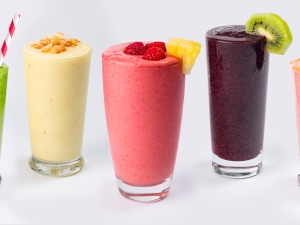 Why would someone actually want to replace a meal with a shake or a smoothie? Many of us would probably flashback on the 1971 version of Willy Wonka and the Chocolate [...] 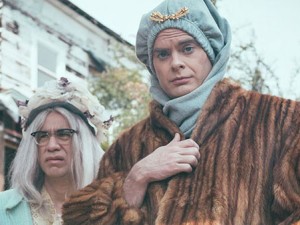 On the highly-specific-yet–strangely-supple homage-cum-parody spectrum, Baz Luhrmann’s frenetic, bombastic melodrama maximalism sits at one end, and the smooth stylings [...] 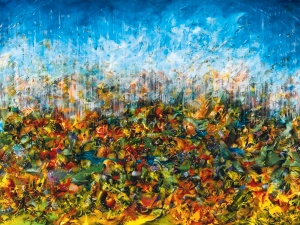 During the peak of the Italian Renaissance, artists were sweeping across the country and creating masterpieces that were deemed irrevocably timeless. Masters such as Leonardo [...] 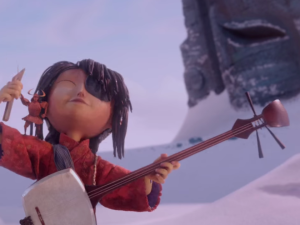