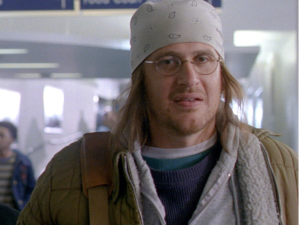 James Ponsoldt’s The End of the Tour comes down to a hug or a handshake. It’s a meandering two-hander road movie-cum-biopic with wall-to-wall dialogue and oodles of [...] 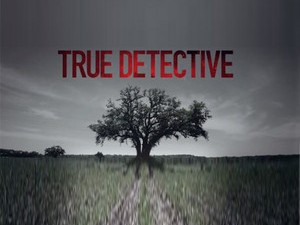 There is no reality in art. All perspectives are mediated. Everything is uncanny—at once familiar and strange. David Lynch and Mark Frost’s Twin Peaks tipped this fragile [...] 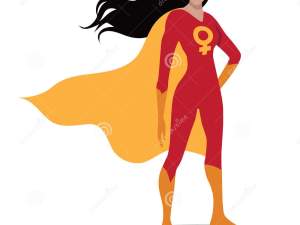 Everyone loves a good superhero movie. I don’t need to show you how much money Marvel’s already made on just the first Avengers film to prove it. People are just drawn to [...] 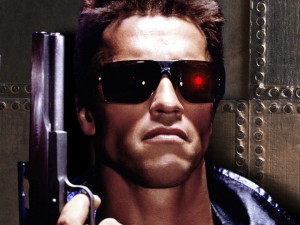 In the last ten minutes or so of The Terminator, the eponymous antagonist—a time-traveling cyborg—sheds the Austrian bodybuilder suit it’s been wearing all along, and [...] 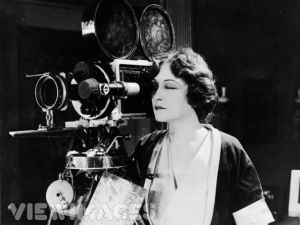 It’s no secret that Hollywood is distinctly lacking in female filmmakers, but the reality of the situation may still shock you. It’s not that there aren’t talented and [...] 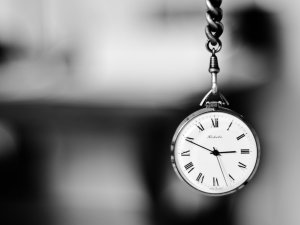 We are still awaiting the fallout from the Apple Watch. Whether or not it becomes fully ingrained in our culture, and an essential component of everyday life, remains to be [...] 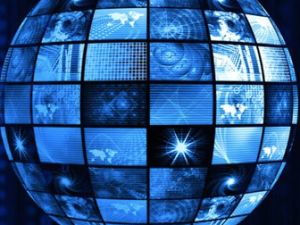 Though far afield from the cold, hard principles of physical science, the second law of thermodynamics holds in the realm of film. Film as a concept, as a form, as a field, [...] 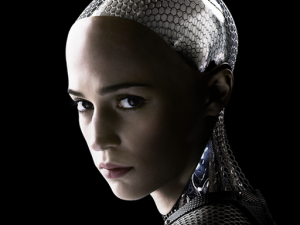 “You’re a Woman, I’m a Machine.” With this statement, Toronto dance-punk duo Death From Above 1979 contorted, conflated, and reframed a central existential conundrum [...] 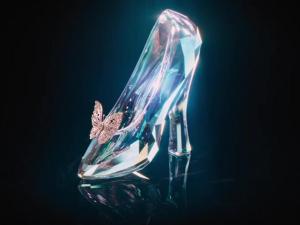 So recently Disney seems to have a new fascination with recycling, and sadly I am not talking about any attempts to go green. I am talking about how Disney loves to remake [...]