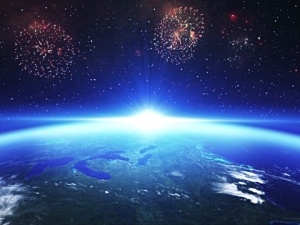 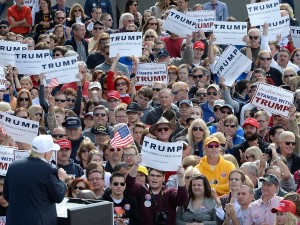 I like to read on the toilet. It’s a pretty common trait, I know, but it facilitates a time of introspection when the mind is completely unoccupied except for a biological [...] 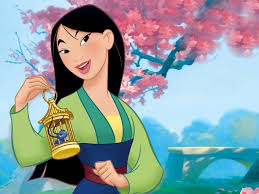 After thousands of worried fans signed petitions and took to Twitter with the hashtag #MakeMulanRight to protest Disney’s whitewashing of Mulan’s live-action remake, the [...] 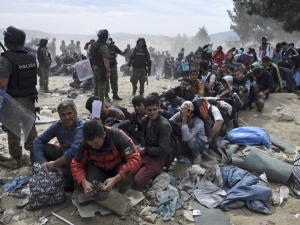 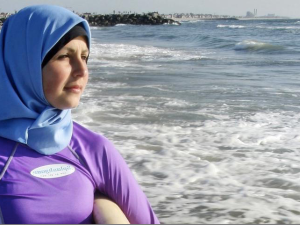 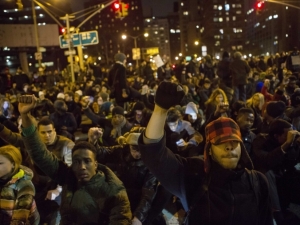 It has been nearly two years since Ferguson, often remembered as the turning point of the Black Lives Matter movement, but things haven’t improved since then. In fact, [...] 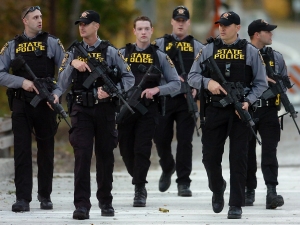 This week’s murder of two black men by law enforcement officers continues to fuel the outrage felt by many Americans. Philando Castile and Alton Sterling were fatally shot [...] 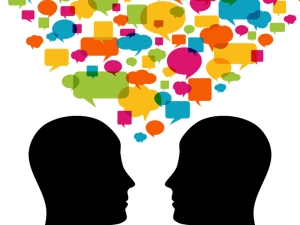 It’s a pretty well known fact that Hollywood doesn’t care for people of color, even though they won’t admit it. Whether it’s Oscar snubs, rewriting roles for white [...] 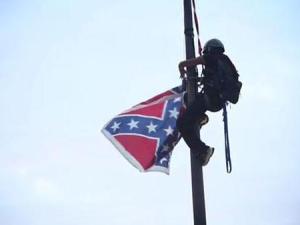 A week ago, a white supremacist walked into a South Carolina church and murdered nine black churchgoers. In the wake of this hate-crime, there has been a lot of strong [...] 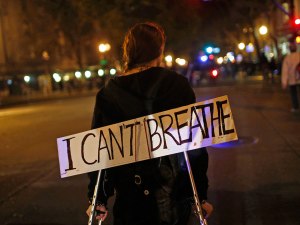