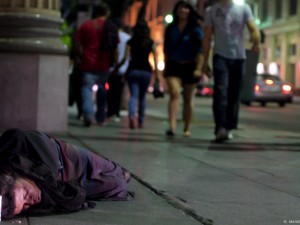 With a new Republican majority, those of us who care about the poor are steeling for a new round of cuts to benefits. To his credit, Trump didn’t run [...]

I like to read on the toilet. It’s a pretty common trait, I know, but it facilitates a time of introspection when the mind is completely unoccupied except for a biological [...] 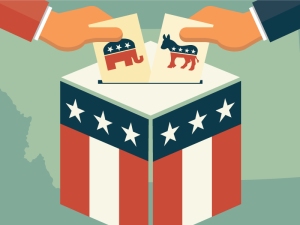 ELECTOR VOTE DECEMBER 19, 2016 Uniting Forces First and foremost, those dismayed by the November 8, 2016 election are urged to come together. Lack of cohesiveness among [...]

The election of Trump has put many of us at a loss for words. There’s been sadness, anger and denial. In a very real sense, many people are moving through whatever stages [...]

As exhausting as this election has been, I continue to submit that we will grow more from this than from almost any other political interactions in our time. I’ve spent a [...]

Election Day is almost here. Next week, the question that has been in the minds of thousands of Americans for months will finally be answered. Will Donald Trump or Hilary [...]

Injustices should cease. That’s practically definitional: we basically define injustices as “unfair things that should not happen.” But how do we get that to occur? As [...]

I will really, really be glad for this election to be over. This week I had an editorial planned on “Gotcha!” moments and how they can undermine coalition-building, [...]

Americans voting for Trump are almost without exception not doing their homework in some respect.                   I was discussing with a Trump supporter [...]